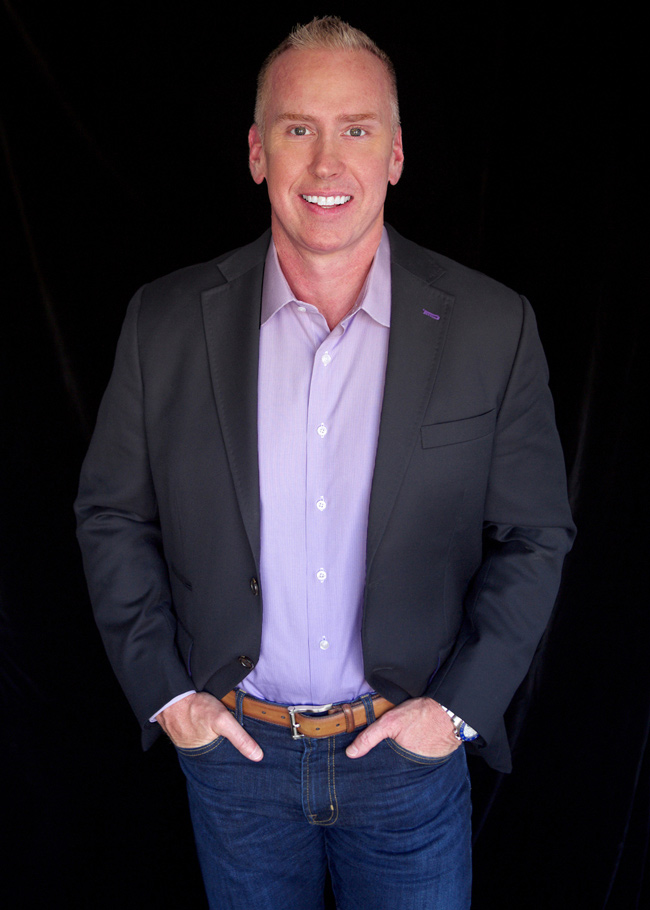 “Michael is one of our best EOS Implementers®. What makes him great is that he has lived everything he teaches. His story is a great one and he is a true class act.”

– Gino Wickman, Author of TRACTION® and Creator of EOS®

In the first 15 years of his career, Michael took over an $8M family manufacturing business which he grew to $45M in revenue with over 200 employees during his 15 years as President & CEO. An obsessive reader and learner, Michael implemented tools from various systems such as Mastering the Rockefeller Habits (now Scaling Up), E-Myth, Topgrading and Good to Great as he grew the business.

While the bits-and-pieces work he had done implementing tools from various systems helped fuel the growth of the business, he didn’t have a coach to guide him and help him see his blind spots, and he only implemented the tools that he was interested in. This “do-it-yourself” approach left gaps which exposed the business to threats.

Being tied closely to the housing market and due to a significant betrayal from a business partner who eventually served prison time for embezzlement and fraud, during the financial collapse of 2009 Michael lost it all.

Late in 2010, Michael leveraged all that he had and started a new business. It was during the startup of his new business that Michael was introduced to the book Traction®. In Traction, Michael found many of the same tools he had implemented in the past, but this time as part of a more holistic system that filled in many of the missing gaps he experienced when he had tried the “do-it-yourself” route earlier in his career.

Shortly thereafter, Michael began implementing EOS® as the basic foundation in his new business. With EOS® as the basic foundation, Michael then used his past experience with other systems to layer on strategy and cash management tools from Scaling Up; recruiting and hiring A-Player playbooks from Topgrading; and other advanced business tools he had learned over his career and from his time in YPO. This customized approach allowed him to grow the business rapidly and in 2015 make the Inc. 5000. Running the business on a complete and custom-tailored system gave Michael the entrepreneurial freedom to eventually exit the business and focus on his true passion: Taking all that his entrepreneurial life has given him, sharing it openly and vulnerably, and in doing so giving it all back as a full-time business guide.

In 2017, he began working together with friend and Lean Expert, Heidi Berger, to help several of his EOS® Clients strengthen their process component and from their work together, the idea for the Process Optimizer™ was born.

Also in 2017 Michael wrote about his incredible journey from success, to collapse, to a rebuilding based on lessons learned in what has now become an Amazon Best-Seller. His book, RISE: The Reincarnation of an Entrepreneur  is available in print and audible on Amazon and through this website.

As a veteran member of YPO, EO and VISTAGE, Michael is a huge fan of business peer groups as a key resource for entrepreneurs. He lives in Phoenix with his wife Elizabeth and their French Bulldog, Rocco.

Set up an initial complimentary consultation

Some of Our Clients